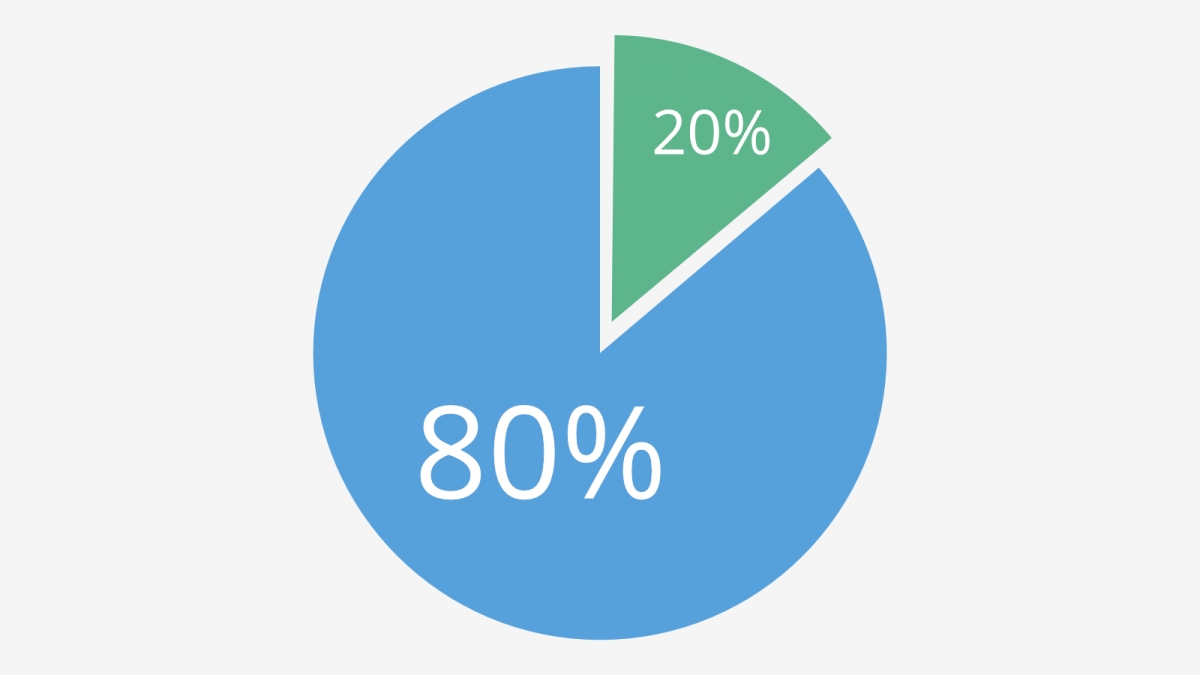 Otherwise known as “the law of the vital few and the trivial many,” Pareto’s law comes from Italian economist, Vilfredo Pareto, who observed that roughly 80% of his home country’s land was owned by only 20% of its people.

Pareto went on to develop his principle in his garden by noting that only 20% of the pods held 80% of the peas. After that, he found that his theory was applicable almost anywhere.

Although the numbers aren’t always exact, Pareto’s Law has proven useful not only in economics, but in science, health, software, sports and, lucky for us, advertising.

Have time for a quick analogy?

Just for fun let’s say you’re coaching a Little League baseball team and you’re killing it. You have a team of great kids, you’re undefeated, and things are looking great for the upcoming district tournament.

The downside is that only about 20% of your players are responsible for your team’s success. Overall morale is pretty good, since everyone likes to be on a winning team, but even with all your wins, this is not an optimal state for your team.

The intuitive thing to do (if you’re one of those heartless, win-at-all-cost types), might be to put all your effort and time into the 20% of high achievers and let the rest of the players fend for themselves.

But then you run the risk of a) losing some of those young Jeters to injury or b) what economists like to call the “law of diminishing returns,” whereby increasing pressure on just a few players without changing any other variables can very likely hurt your bottom line.

But, since you’re not cold and heartless, you knew the answer to this quandary all along. There’s no telling what kind of unlocked potential the 80% of “struggling” players have up their sleeves, so a smart coach would allot those kids time and resources, as well, and maybe even set up mentoring programs with the players that are doing things right.

Your PPC campaign is just like your pretend baseball team.

Whether you’re PPC campaign is winning or losing, Pareto’s Law will most likely still apply: 80% of your conversions will be coming from only 20% of your ads. At Griffin Ads group, we use this principle to fix losing campaigns and to build and optimize winning ones.

Since we’re always keeping stats (testing and measuring), we never lose sight of which ads, keywords, and strategies are the best performers. We build upon these strengths and use them as examples for future campaigns.

What about the 80% that’s not pulling its weight? Job one, for us, is to find out why. We know better than to think that our winning 20% is going to work everywhere, every time, and eternally. So we give the 80% some serious time and attention.

If those “struggling” ads are like baseball players, maybe we don’t have them in the best positions. Maybe they need help with technique, stance, form, etc. We’ve found that future star players often come from campaigns that didn’t perform well the first time around, simply because they just needed some extra “coaching.”

Pareto’s Principle enables us to identify what’s working best for us, what’s not, where we need to focus our efforts, and how to get more out of those efforts.

It also teaches us never to rely solely on the “vital” 20%. To call the 80% trivial is shortsighted, since one of our major motivators as advertisers is to figure out how to reach the people we’re not reaching, even as we continue to try to deliver what the 20% is clamoring for.

Give us a shout any time you’d like to discuss how we can improve your percentages, in either direction. 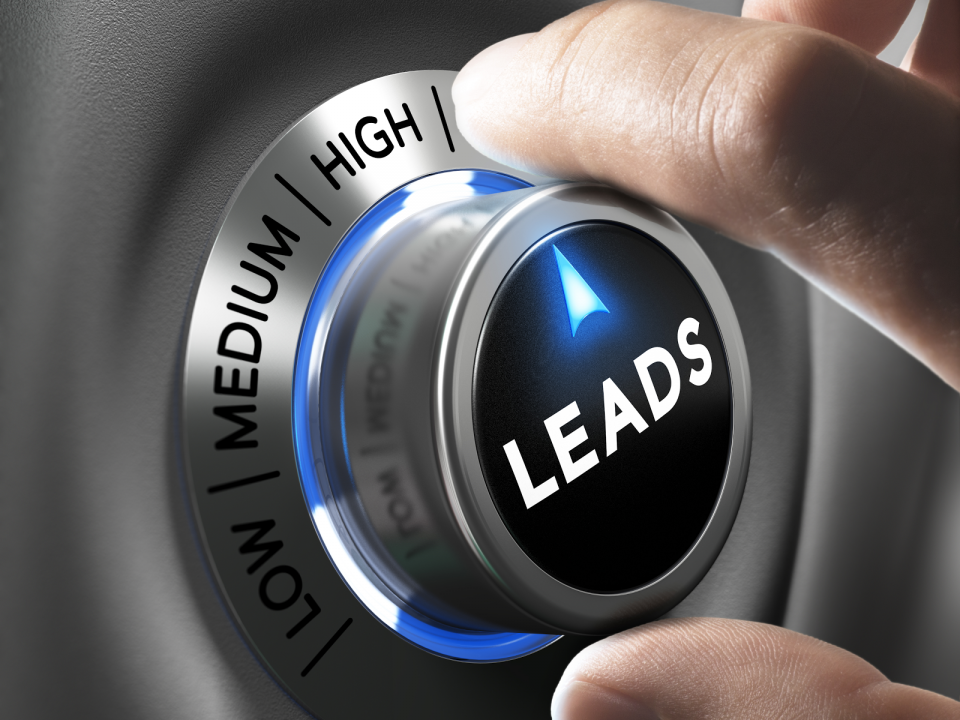 5 ‘Must Do’ Lead Generation 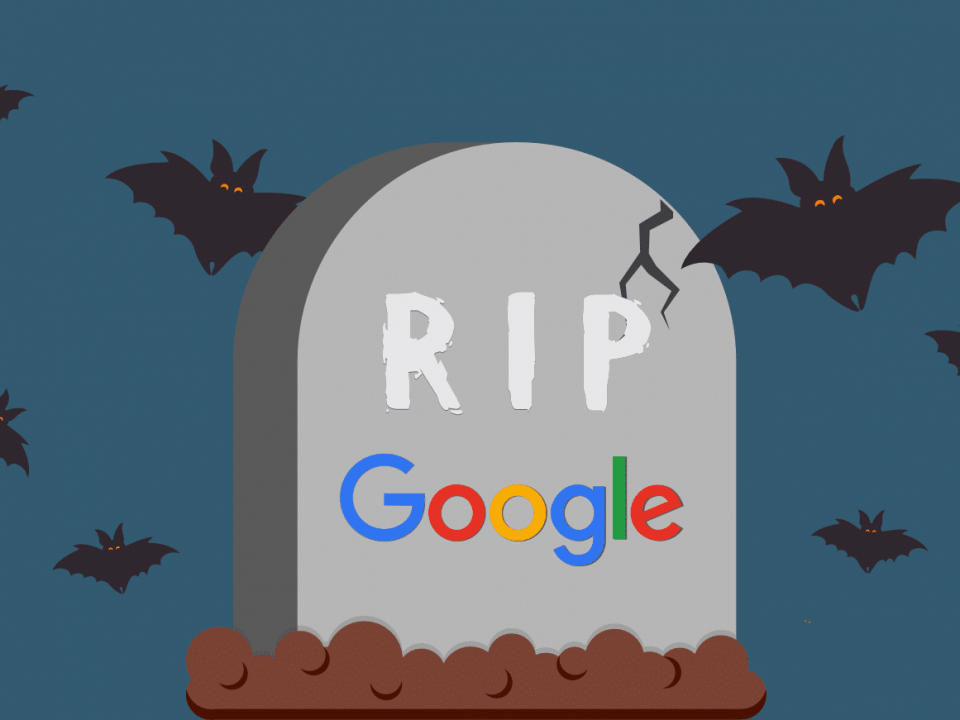 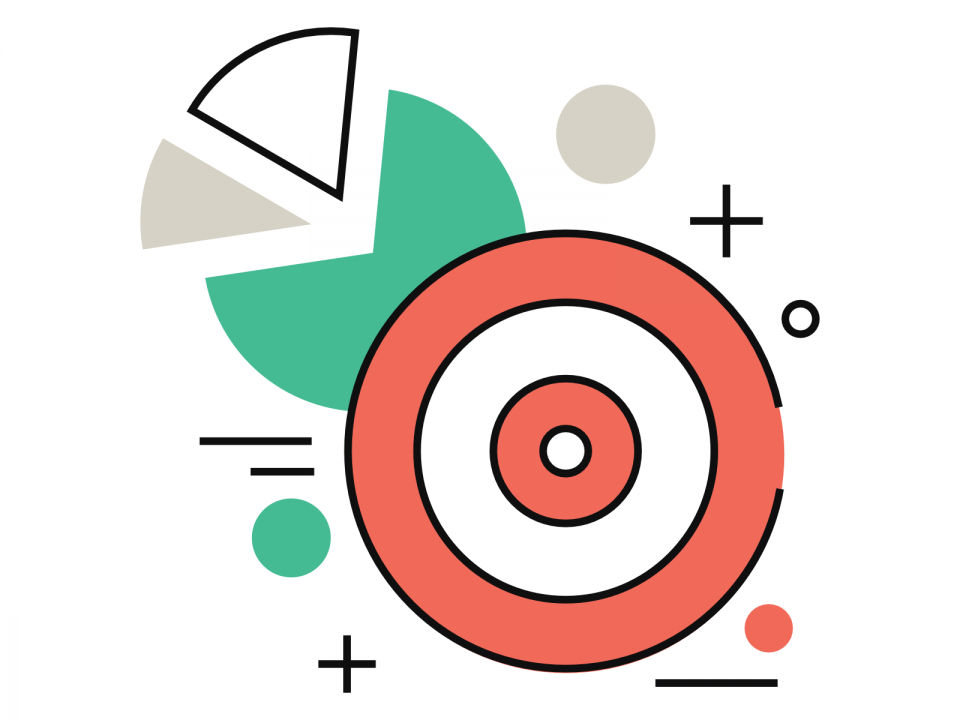